This pick should come with no surprise to anyone.  Trevor Lawrence is one of the best QB prospects to come out of college football since Andrew Luck.  If you really dissect his tape you can find some inaccuracies in some of his intermediate throws but that should drop his value from a 97 to a 96.8. A lot of you are jumping all over Fields after this semi final performance but don’t forget Lawrence still threw for 400 yards. In a recent interview, Jags owner Shad Khan, stressed numerous times about getting a “franchise quarterback”. Its Trevor time

I’ve been saying for a while, EXPECT A TRADE HERE. Ironically recently the news came out that a big trade could be in the works. Whether that’s a trade out of #2 or trading Darnold away for more draft picks we shall see. Assuming the Jets stay at #2 and move on from Darnold, this is Justin Fields. IF they keep the #2 AND Darnold, LT Sewell, no questions.

Miami can go in multiple directions at #3. They showed signs of sneaking into the playoffs but fell short. Their offense and defense ranked in the middle of the pack, however the glaring stat that pops out is they ranked 3rd in the NFL in turnovers. Any team with that many turnovers and a turnover ratio of +9 should be scoring more than they did. The jury is still out on Tua but with such a lackluster offensive line, plug in Sewell and see if that offense can find a spark

You’ll see a lot of mocks having a QB go to Atlanta, dont trust it. Matt Ryan is 35, which may seem old, but he’s still playing at a high level with talented receivers. If you look at their losses, a lot of them were close. At one of the most disruptive D linemen in this draft and turn him loose to put pressure on opposing QBs and get off the field on those 3rd downs.

We’re going to see how much Miami wants that 3rd pick. Cincy would be crazy not to, at least, put a call into Miami about getting that 3rd pick for Sewell. But if they’re comfortable with Slater this is a must pick. No offensive lineman from the Bengals ranked over a 66. They have got it protect Burrow. Ja’mar Chase to the Bengals is all hype. They have plenty of talented receivers.

Once again I think the fellow mockers are crazy thinking Philly will draft a WR. They’re a year removed from drafting Reagor in the first round, who actually performed well in his rookie season. Jalen Hurts showed some flash and the ability to make plays happen with the offense they have. Eagles have a solid D line but behind that is suspect. Plug in a talent like Micah Parsons how I compare to Micah Kendricks and let him grow some roots in that defense.

Detroit, believe it or not, has some solid pieces on offense, Matt Stafford still has gas in tank. Each team in the NFC North has a dominant WR that the Lions cannot stop in Davonte Adams, Justin Jefferson, and Allen Robinson. Surtain has the pedigree, size, talent, and resume of covering top SEC receivers.

Teddy Bridgewater may not be the franchise QB but he’s shown enough to get another season in Carolina. Ian Thomas was straight up garbage at TE. Pitts doesnt bring much blocking ability but he’s a total force on the field.

Farley opted out of this past season but when Denver was on top of their game they had Champ Bailey, Chris Harris, Aqib Talib. They traded for Aj Boyue but that project sank like the Titanic. In a division with Pat Mahomes and a surging Justin Herbert, its time to buckle down that pass D

This may come as a surprise but we all saw what happened when the Dallas offensive line goes down. They also have a lot of cap tied into that line. Add some depth, or maybe even let him start and move on from one of those high price tags

The Giants offensive line is terrible, however I dont see any remaining O linemen worth the 8th pick. This is a “best available” pick. Devonte Smith put on an absolute clinic this season which puts him above Chase just due to playing this season.

It’s obvious that Justin Herbert can and will generate points, they need to focus on slowing down that Chiefs offense to compete for the division title 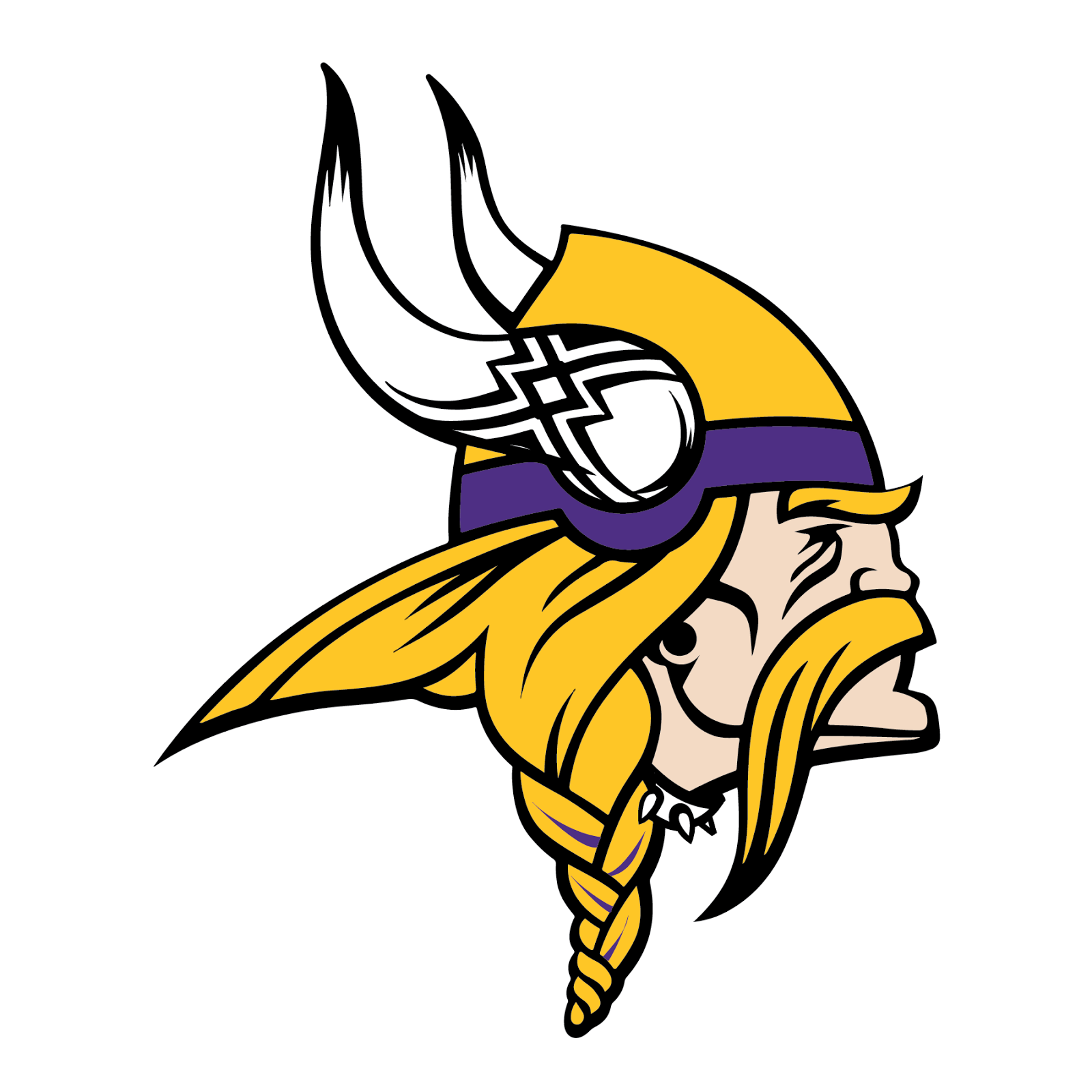 Minnesota left their solid defense in 2019. They still have solid pieces but they need an up front disrupter. If Boogie can play with consistency, he has everything is takes to be a perennial Pro Bowler 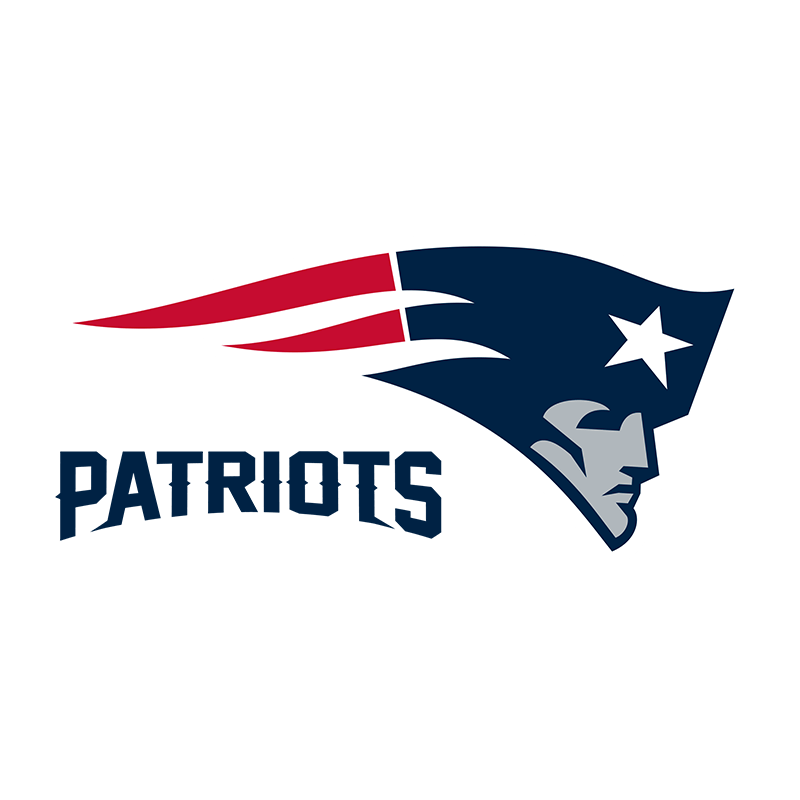 This pick makes me shake my head. I personally think Wilson is the 2nd best QB in this draft. We’ll see how the hype changes his status but as of right now I have him dropping to 14 and becoming the next great in NE 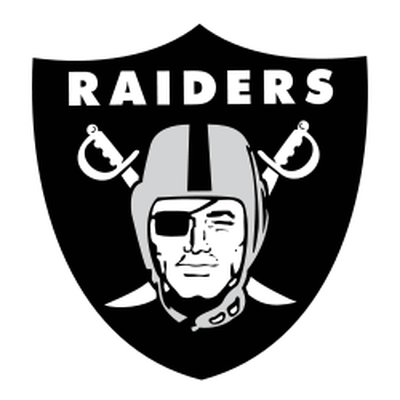 Raider fans have been calling for a LB for years. They cannot miss this year. Owusu-Koramoah is a speedy force on defense that Vegas desperately needs

Arizona had a solid defense however they were so bad against the pass. This could be one of many corners but of the remaining CBs, Kendricks is the pick